In addition to co-owning Geer Services, Inc., Pat and Richard Geer have enjoyed drumming since they were young lads. Pat played with a band called The Malibus in the 1960’s on an awesome SONOR trap set at local venues around the area. After learning to play drums from his father, Richard played with a band called Lazy Eye in the early 90’s In Jacksonville and is still stays active today recording drum tracks for musicians in his home recording studio.

Take a listen to some of Richard’s older works with Lazy Eye and his good friends Brett and Joe of Oxymoronic. Richard has also had the pleasure of recording drum parts for b in Sweden whom he met while studying Photoshop Techniques on his website. He is a talented musician and Richard thought it would be cool to add some acoustic drums to his music. Here are some of his collaborations…. more will be added as they are completed. Richard’s main drumming website can be found here: www.rngeer.com 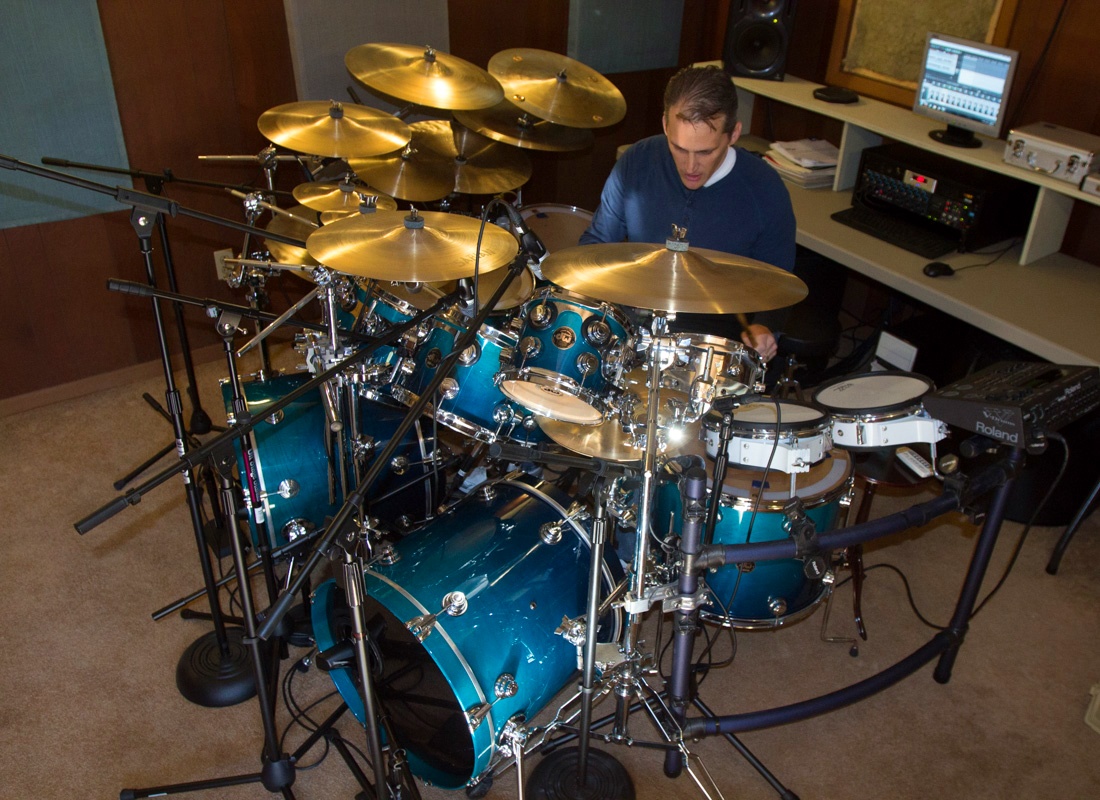 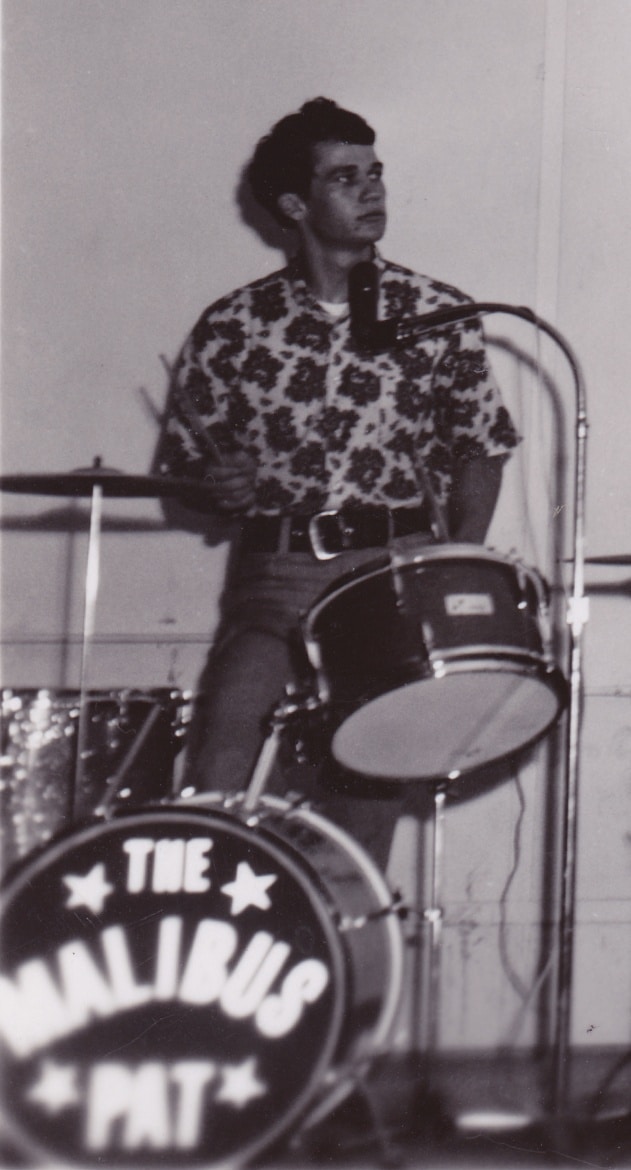 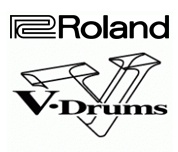